I do agree with the article. I think having a feel for what design is and knowing how to communicate with the audience is an important aspect of designing. It’s relevant to knowing who your work is directed at and why they should be interested into. Understanding what is truly needed for a project to be successful is very important especially in this field of work. It would pain some designers out there if their work wasn’t up to par with what a client wants. “Knowing” is the key to success. Basic study of your work, knowing what to do, when it is appropriate to add certain features to your design, and why you chosen audience will like it. Getting to know your audience is another key, pulling a general know how of what to include in a, say food critiques’s web page, adding features that would match their personality and theme. Mistakes will be made along the way, a client might not really  like what you have to offer them, but it’s best to learn from that so that future projects will capture a wider range of clientele.

Being separated into different categories I chose the best art direction in the game design. Out of all the games I saw I chose Cuphead since it was a little more familiar to me and it was the most prominent of last years games. The 2D games is focused more towards those whom play PC and or Microsoft gaming devices. It is filled with a series of challenging maps and bosses using the run and gun method suited for the game. The various amounts of challenges, stages an bosses are just the tip of the iceberg for Cuphead. The main focus of this game was the exemption of the difficulty level. The game developers clearly wanted the gamers to feel a a sense of a rush when going through the variety of stages. Other than that the style/the imagery is a big plus in regards to traditional gaming. Keeping up with the 2D theme yet giving it a whole new meaning and look, the developers have created a game well worth buying, though there are some implications that could have been looked into such as adding a difficulty level. It may just be me inquiring about this, but it was seen as a hurdle for the more serious players to get over which makes it more suited for them. Overall the game earned a well deserved win with its distinct unique style and elevation in overall gameplay.

Aside from the reasonable amount of $60,000, the title “Motion Graphics Designer|Animator” says it all. This position is defined as a designer who creates moving imagery for immersive experiences across digital layouts. Having this position would involve having to use the appropriate programs like Adobe Flash, as we as using illustrations  and 3D modeling. I myself have a little experience in this field of work and believe that my level of expertise would work with it. There is a bit more to go on besides just working with this type of programming, there is also the planning process which involves story-boarding and a few other technical things that involve working away from a computer screen. I think learning your way through this particular field of work requires a certain level of understanding and a lot of patients. This is not a definite job choice but this position is something I can see myself doing in the future.

1.  There was so much to go for in this article, but what I took from it is that our technological adaptability has indeed increased over time. Our ever growing stockpile of machinery and design to better change displays and media. The article goes on to explain the workings of CSS and how an image or other form of display is configured into a layout.

2. Mobile devices are used more often then desktop computers for browsing. While the percentage of smartphone usage for web browsing increases, regular computer usage goes down. Business’, in accordance to this had a wake up call to make mobile friendly websites.

3. In design, knowing what rules you must follow is important and having the visual know how in regards to this as well. The rule I felt was the most important would have to be the use for visual hierarchy, because knowing your design choice from top to bottom raises the bar for success in your work.

4. It happens a majority of the time to some designers but it is easily refined. What I mean is that putting too much content in your work can sometimes confuse people, making them wonder where the focal point is.

5. Grids are not only useful for designers but for users as well, as told by the article. It’s best to know what a grid is most used for, meaning that you must  learn the basic structures and arrangements of a grid.

6.Deux Huit Huit is my favorite out of all of them. From its peculiar color scheme to its fascinating choice in typefaces, I believe this design to be the most ambiguous and superlative. 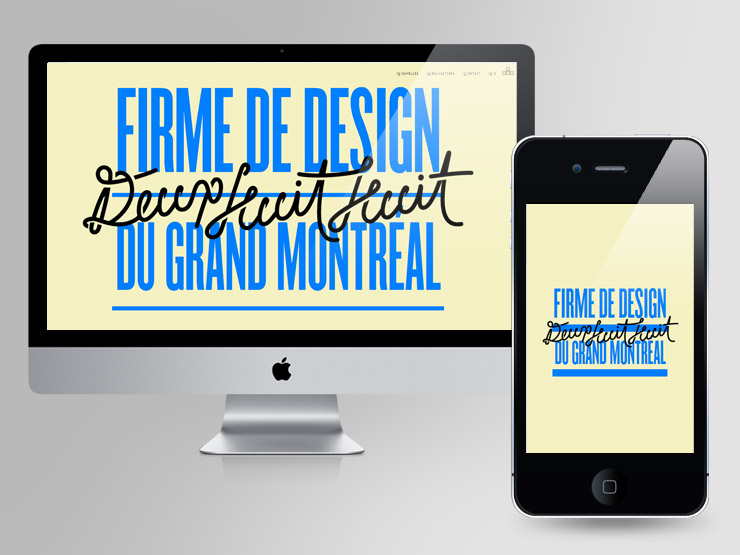 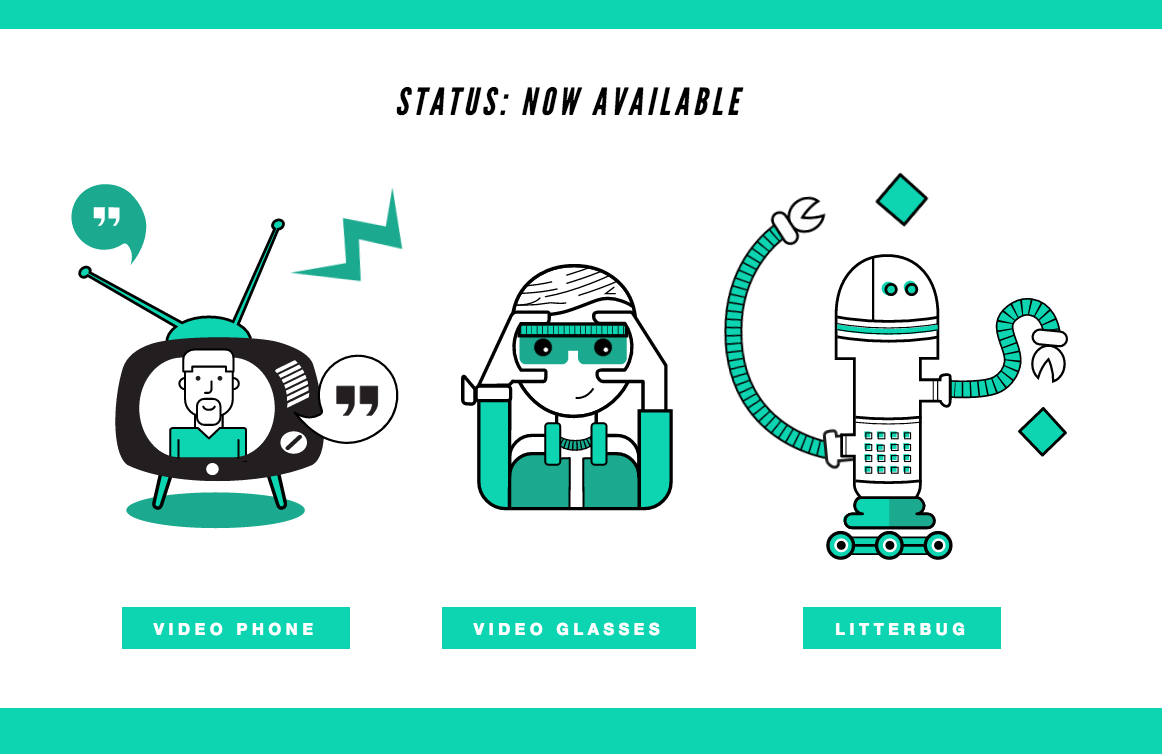 The first image I chose was from Tech Talk. I found this one to be interesting because I myself have an interest in Illustration as a whole, and the use of character design and color is what got my attention the most. 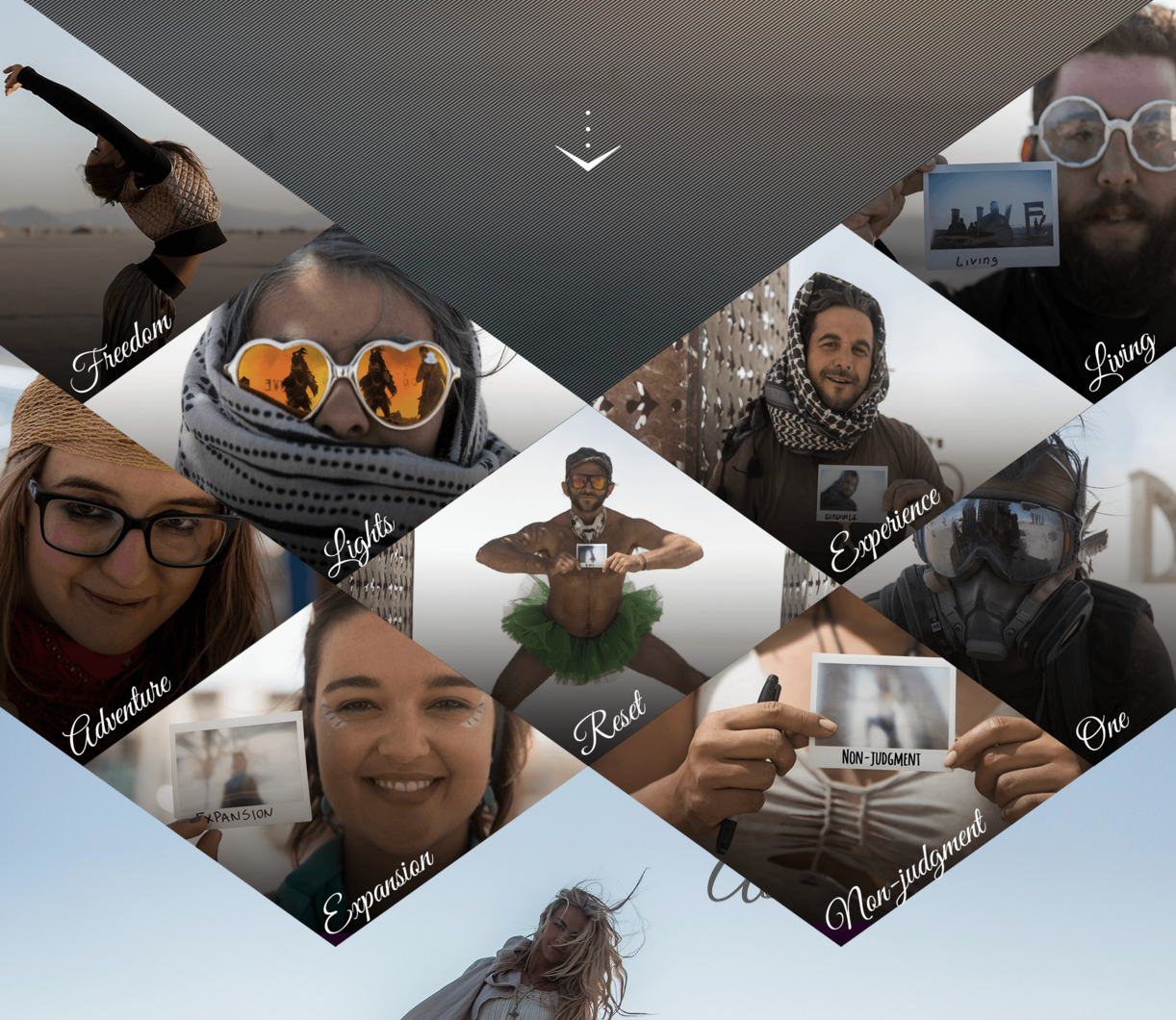 The second one I chose is for the “Grid from What is Burning Man”. I chose this specific one because of the intricate layout of the photography along with the typeface/font/script used in each photo. 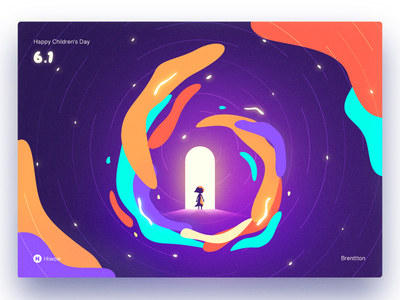 The designer, Brentton named this piece Magic Girl, probably for it’s use of bright colors and page layout. I personally found it to be very out there and fun. 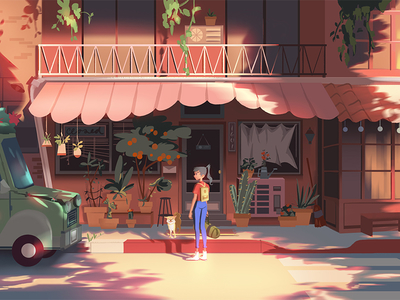 Another illustration done by a different designer by the name of Chelsea Blecha, which I was highly interested in for it’s color and architectural design.

9. I am familiar with the Style Tiles and their uses. I’ve used it only once, and I found it to be a great asset especially for when I started preparing my moodboards.

Jasmine Cutler
Create a free website or blog at WordPress.com.